I know what you're thinking, what on earth are you on about this time? Let me tell you about my thought process though. This is a guaranteed multi million pound idea and I wish to see this one day in all it's glory. This would be the Great British spectacle of the summer. You have the normal Olympics, the Paralympics and the Winter Olympics so why not the Pub Olympics? You could also call it the Tavern Olympics or the Brewery Olympics if you wished to rename this event. Whatever it's called it's due to be a bit hit. You may be asking however, what events would this consist of? There is such an array of events in the Olympics how can this even compete? Here are a few of my event ideas which definitely tie into the pub theme. I'd also like to see myself as a dream giver with this business model. Athletes are toned and train on a daily basis however in these Olympics your average bloke can win a gold and celebrate with a pint and a pie. They just need to be cool under pressure and be talented at what they do. Lets get into it.

One of, it not the most recognisable pub games of all time which has a huge following already would be Darts. I feel these men and women deserve a grander stage and what better than the Pub Olympics? That's right, there would be a male and female competition which competitors from all around the world aiming to win gold. Hand eye co-ordination is paramount as well as a beer beforehand to steady the nerves. It is definitely a game of skill and technique. The Olympics are meant to be a spectacle and this is one of the most atmospheric and spectator friendly sports out there. Imagine England's representative in the final hitting the 180 mark, the crowd would be going wild chanting the infamous number and cheering their local hero. These sports individuals also live up to my ideal image of the unique selling point for the Pub Olympics. The fact that your standard looking man or woman can be a world beater. What better way to inspire children to do something with their life that doesn't contain too much effort or regimented training.

Another pub classic. This is actually a game I pride myself in playing and it kept me entertained for a long while in college and university. The same standards apply in that any person can play and train at this game regardless of their fitness levels. You just need to have a steady hand and great aim. I see this in the lines of snooker, a more relaxed spectator sport. People could come in and watch as two titans of the chalked que world match up against one another. Maybe not as strict as snooker though, people who spectate can still enjoy a pint and a little chatter. This is the goal for me, making sure every event is fun to watch and engaging for the general public. Green velvet tables and numerous balls are the perfect way to decide upon a technically skilled gold medalist.

Now we're roaming into lesser known pub territory. You come across a lot of pubs with pool tables and darts boards. Not as many with football tables, also known as futsal tables. This would be my fast paced event for the Pub Olympics. It would also be a duo gendered event where men can face up against women. Gender doesn't matter in my eyes, only talent. Whoever is the best at spinning poles with plastic men on them deserves a gold medal. It may seem like I'm downplaying the skill required to tackle this table however I can assure you this takes a lot of speed, endurance and concentration to succeed in. It's also a very tactical and mentally tough event. Do you work it from the back or do you go offense heavy? Do you try to psyche our your opponent or focus on your own squadron. This would definitely benefit from being an intimate setting with people crowding around the table and cheering on their nations representative. It also add's to the pressure on the athletes shoulders with so many eyes watching, meaning the winner deserves their medal. This is something new and fresh for people to enjoy and I reckon this event would add a lot of versatility to my vision of the Pub Olympics.

You know what else it is about the normal Olympics or sports in general? You don't see many older athletes succeeding. Most sports require fitness or a youthful approach to succeed in. Not bowls. If anything this is almost the opposite. The older and wiser you are the more likely you are to succeed. At the back of the pub you just need a bowling green and you can produce an understated but well received sporting event. Every one with a heart enjoys a elder individual achieving their dreams, it doesn't matter their age, they deserve it. Like all the sports mentioned prior this does take a lot of skill and judgement to do well in. You don't have to be a drinker or a cheerer or even a big sporting fan, this is the event that can be for you. If we ever get some sun in England you can soak this up whilst enjoying a cup of tea and a creamed scone.

Something for the students this one. If you've been to university or a house party chances are you've heard of this game. You can't have a Pub Olympics without at least one of the events being revolved around alcohol. This is the one I'd choose. You can have this as a team event as well, something to mix it up. You don't just have to be a singular individual to succeed, you can succeed as a team. Just see it as a boozers version of basketball with smaller balls and hoops. We may as well turn something which is designed for getting drunk into something which is designed to show a natural talent for throwing ping pong balls. This event could be your later night event, so you have something for all times of days. The winners of the gold would also have already had a head start in regards to celebrating their victory. A win win if you ask me. Now tell me you're not impressed. You can't can you? Think of all the unemployed people you see in their local pub playing darts or pool. Why not put their skills to the test? England have numerous people who are unemployed and we are looking for ways to get these people jobs. Why not this? Turn a unshaven, sweating man with a steady wrist into our nations next champion of Darts. Turn a lady with low confidence in her physical appearance into a top football table player, someone who can beat men and women alike. It's different, it's unique and everyone has a soft spot their local pub. Let's celebrate this with the soon to be world famous Pub Olympics. 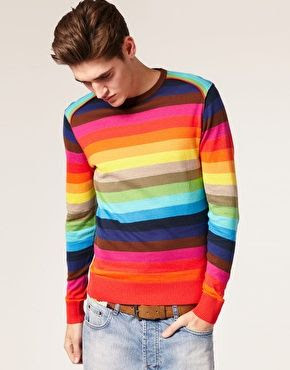 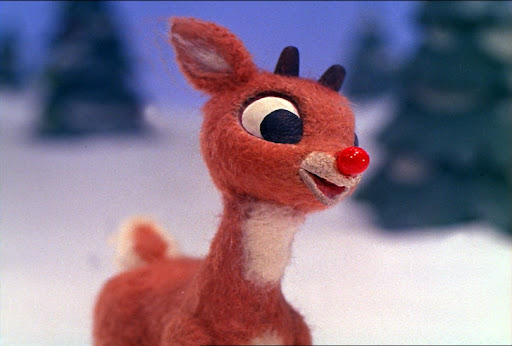